What is reality remix

by thoughts, I mean specifically, chatter in the skull

perpetual and compulsive repetition of words of reckoning and calculating

I'm not saying that thinking is bad like everything else, it's useful in moderation.

a good servant but a bad master

because through excessive thinking they have lost touch with reality

With the real world

this is the beginning of meditation

most of us would have rather money than tangible wealth

and a great occasion is somehow spoiled for us unless photographed

this is a disaster

we are so destroying nature

time to wake up

obviously, no one can say

because it isn't words

the point cannot be explained in words

I am not trying to put you down

It's an expression of you as you are

we need to survive

we must go on 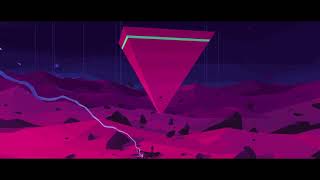 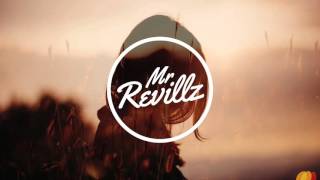 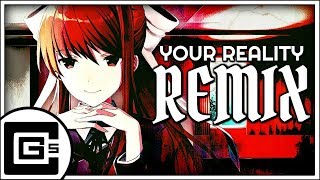 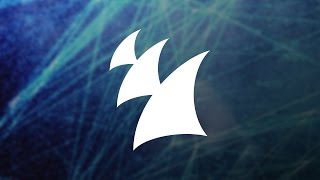 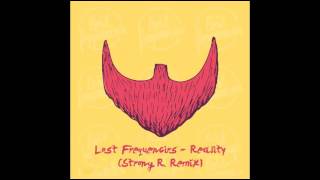 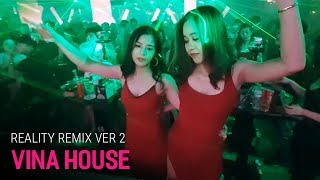 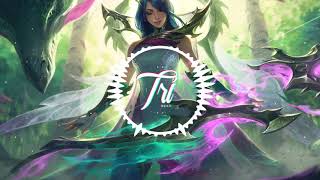 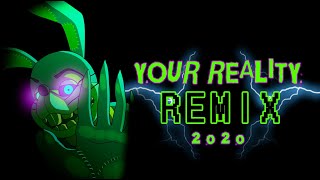 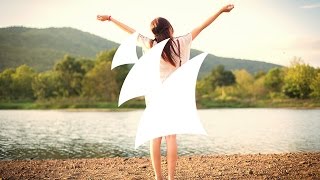